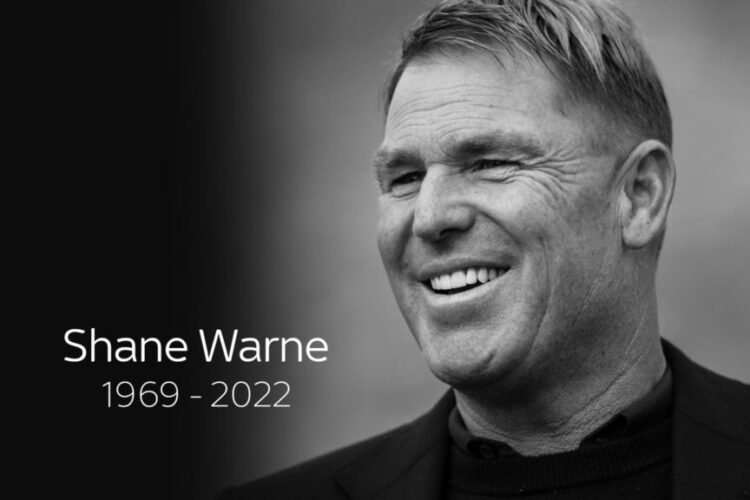 Shane Keith Warne was an Australian right-arm leg-spin bowler and right-handed batsman, who played from 1991 to 2013. He is widely regarded as one of the all-time great bowlers in the sport. He appeared in 145 Tests and took 708 wickets. Warne was born in Melbourne on September 13th, 1969.

Read more
All you need to know about PSL, IPL, CPL, BPL Big Bash and other cricket leagues around the world 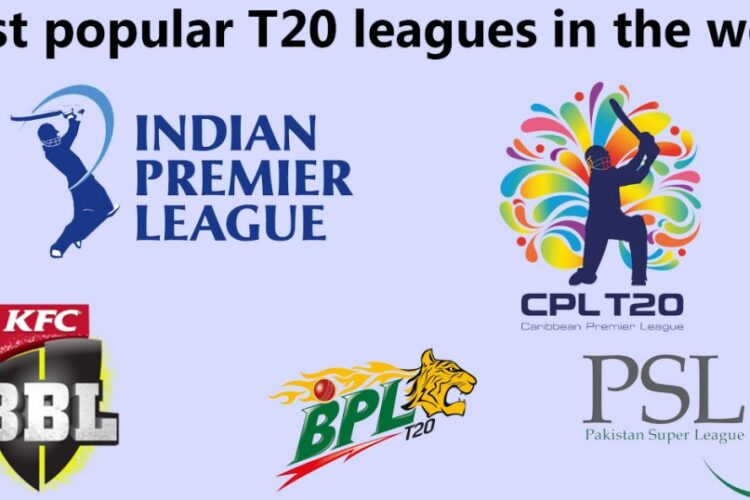 One of the most loved sports in this world is Cricket. Quoted as ‘a gentlemen’s game’, cricket is a sport that is widely loved and followed by fans all around the globe. The fans love supporting their countries in international tournaments and passionately follow them. Over the years the game of cricket has undergone several changes; from a traditional gentleman’s game, it has transformed into a competitive cut-throat competition.

Test match cricket is a test of the true determination and spirit of a cricket player unlike the shorter version of the game which gets over a period of 100 over. 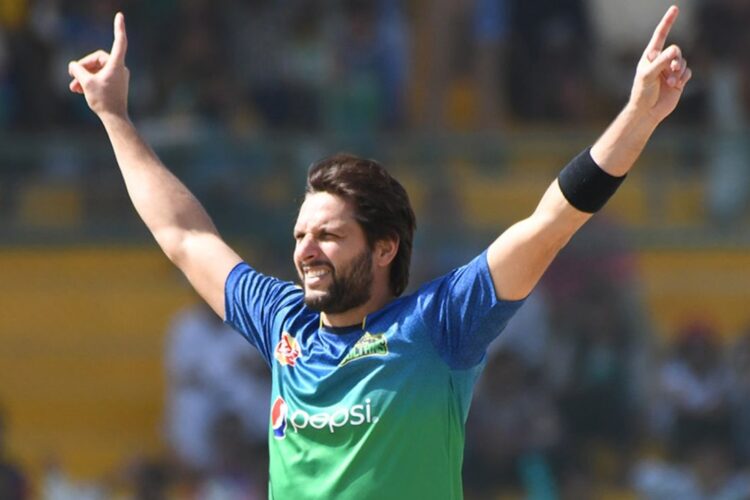 In this article you are going to read about the Top Ten Captains in Test-ODI-T20 Cricket. 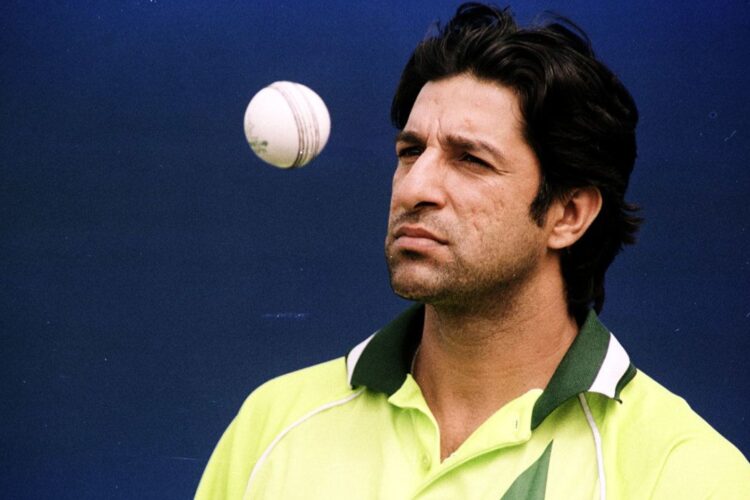 It requires huge sum of ability and calibre to become an extraordinary all-rounder of all time. The best all-rounder is the one who adapts to every situation and shows consistency in bowling and batting. 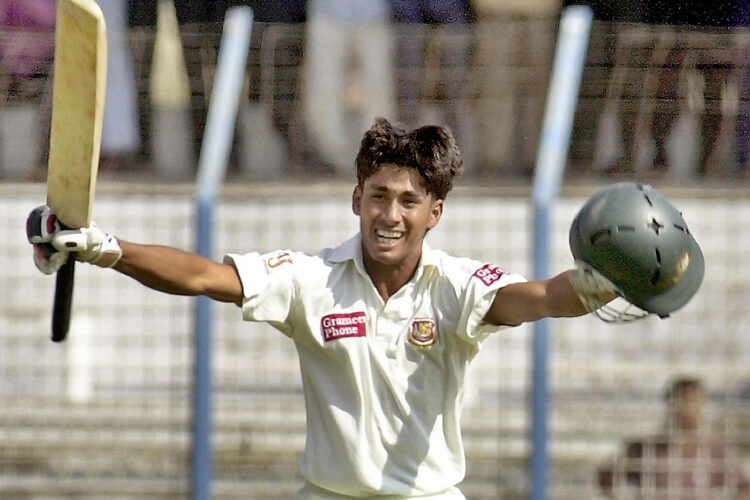 ﻿In this article you are going to read about the Top Ten Half-Century (Fifty) Scorers in Test-ODI-T20 Cricket-All Time. 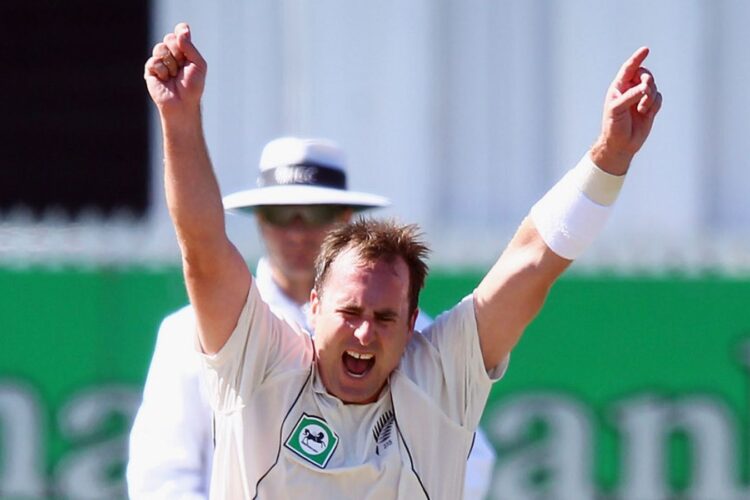 Since the advent of Twenty 20 cricket on international level, a new style of cricket has emerged. Batsmen are all geared up to put huge scores in 20 overs by hitting fours and sixes and bowlers are intended to bowl tight and take early wickets. 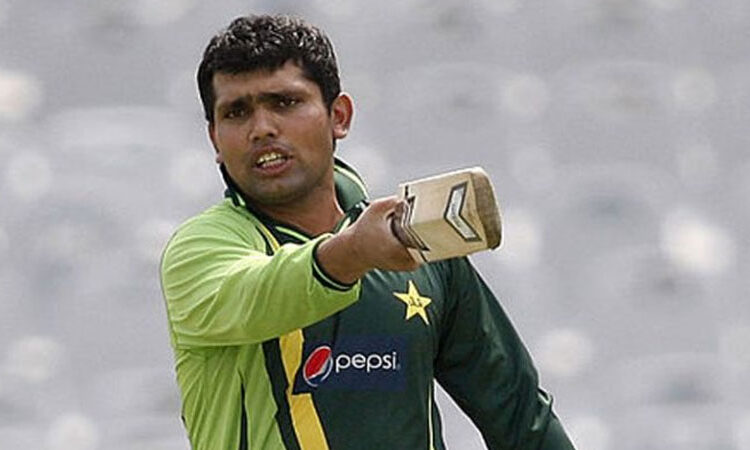 ﻿In this article you are going to read about The ICC World T20: Top Batsmen Nation Wise and World Cup Wise. 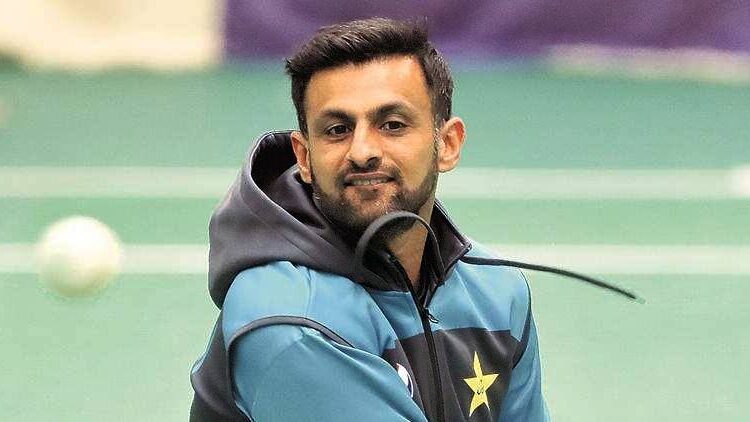 ﻿In this article you are going to read about The ICC World T20: Best Captain World Cup Wise and Nation Wise.