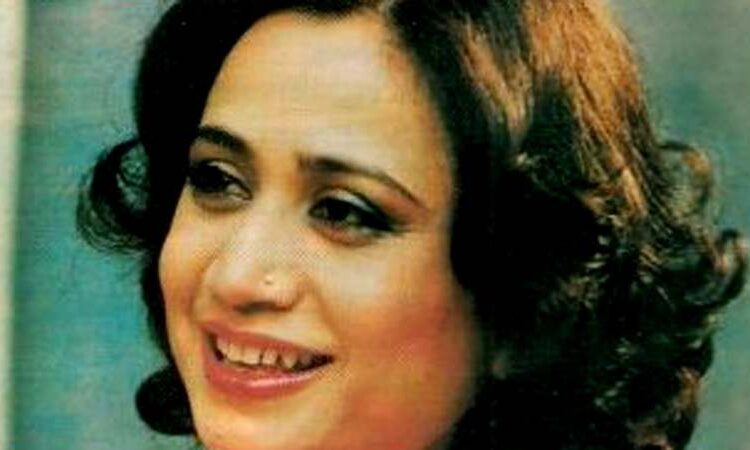 Few poets and poetesses of the present era have been able to influence the Urdu poetry as deeply as Parveen Shakir of Pakistan. Known as one of the greatest contemporary Urdu poetesses of Pakistan, Shakir was born in Karachi Pakistan on 24th November, 1952. Perveen Shakir completed her education in Karachi and did her Masters; one in English Language and one in Linguistic. Later she got another Masters degree in Bank Administration from Harvard University. Shakir also cleared the CSS exam; a highly competitive exam for Pakistani Civil Services. For nine years Shakir was associated with the teaching profession and then joined the Customs Department as a Civil Servant. She also worked as a second secretary, CBR Islamabad. 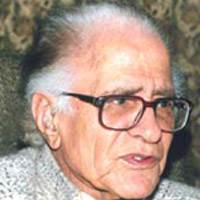