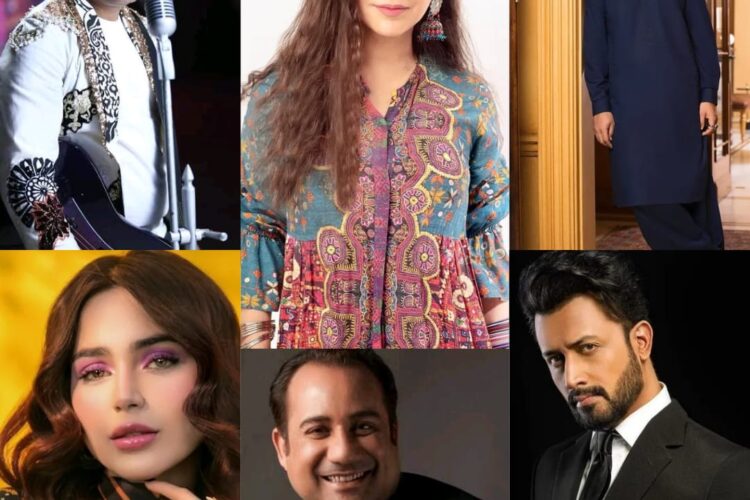 The Music of Pakistan also popularly known as “Pakistani mosiqi” consists of diverse elements of music influenced by South Asian, Middle Eastern, and modern Western music as well. It has evolved a lot due to the historic phases that this land has gone through, after Islam; the Sufism music became more mature and developed adding a new distinctiveness to it.