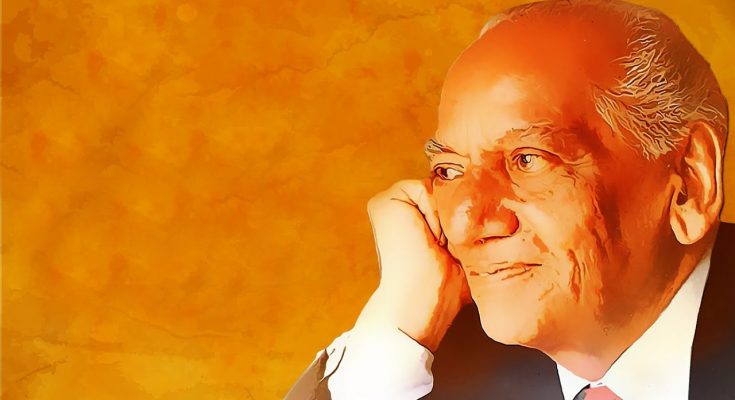 Sailkot a city in the provinceof Punjab Pakistan enjoys the honor of being the hometown of two of the greatest poets of the Urdu language; Allama Iqbal and Faiz Ahmed Faiz. Famous poet of Pakistan Faiz was born on 13th February, 1911 in an educated family. He received his early education in his hometown and later went to Lahore for further education. From the very beginning he showed an interest in languages and his exceptional talent made people take him seriously from a very early age. He joined the MAO College Aligarh as a lecturer; however his literary activities soon saw him as a member of the Progressive Writers Movement. It is said that during the time he was doing his Masters, he was introduced to and influenced by communist ideas and he became a member of the communist party.