Bollywood Awards: The Ceremonial Night for the Bollywood Stars 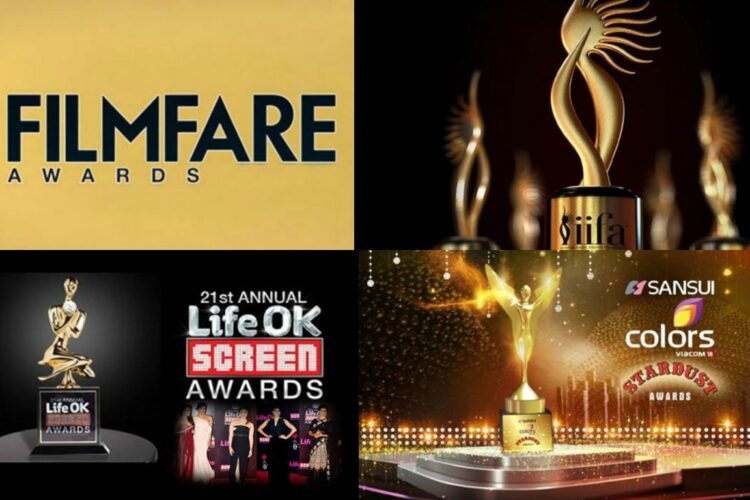 The Bollywood Awards are the ceremonial night for the artists as these are the ways to honor the artistic and technical excellence in the Indian film industry.

The Star Screen Awards or commonly known as the Screen Awards are the awards of India which are given to honor the achievements of films and artists of the Indian Industry.IIFA or commonly known as International Indian Film Academy Awards are presented annually to honor those who had worked beyond a certain limit in Indian Film Industry.The Filmfare awards are also referred to as the Academy Awards of India like those in United States. 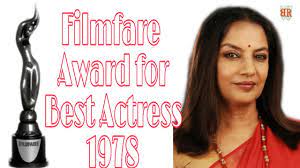 Filmfare awards are the most prestigious awards of the Indian film industry.

Filmfare Awards are the most successful awards that have kept the Indian industry together for long.

There is no argument in the assertion that Oscar is to Hollywood, what Filmfare is to Bollywood.

In this article you are going to read about the Bollywood, FilmFare and Screen awards of 2014. 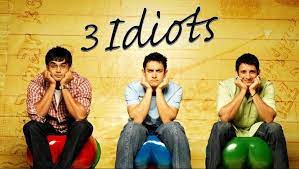 Bollywood is a huge film industry producing a large number of films each year. 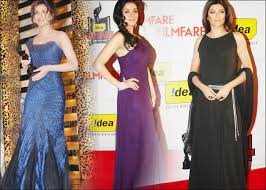 Bollywood awards are becoming more and more colorful with each passing year.

Bollywood awards are grooming fast and Filmfare awards are no exception. 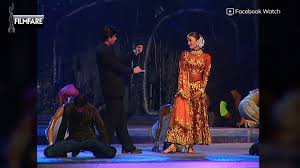 Bollywood awards are becoming more and more colorful with each passing year.