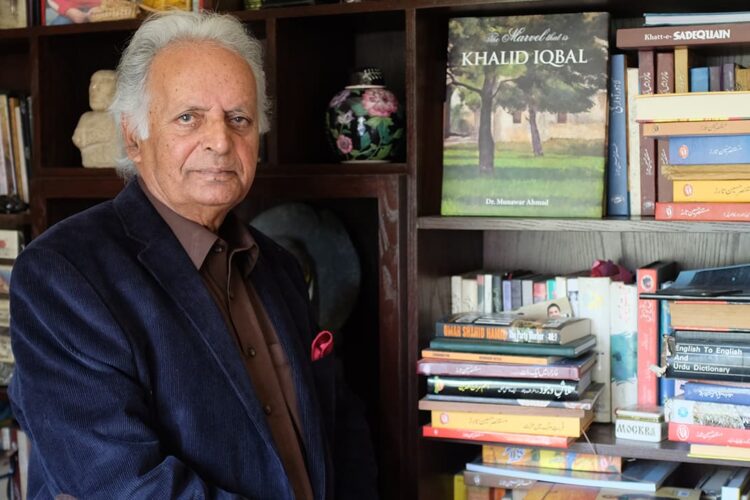 Famous writer of Pakistan Mustansar Hussain Tarar was born at Mandi Bahauddin. He was born on 1st March, 1939. He witnessed the great partition of the Subcontinent and everything initiated by this partition. He observed these events keenly at Lahore. He was the son of Rehmat Khan Tarar who used to run a small seed business. His business turned out to be very profitable gradually and a time came when he was the best among his competitors. 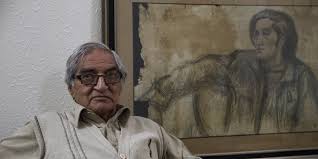 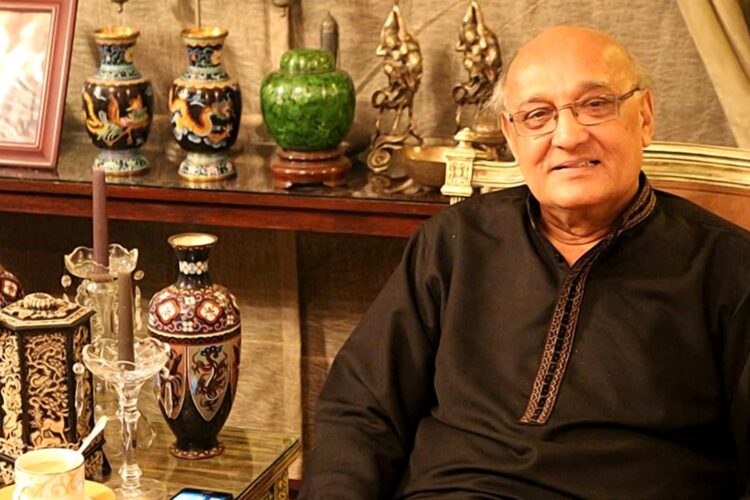