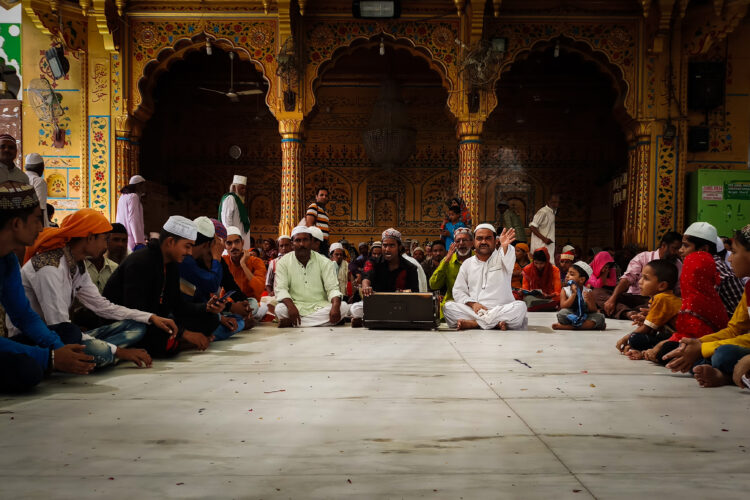 Pakistan has more types of music than most other countries. One genre originated in the 13th century as a form of religious expressionism. The person credited with the creation of Qawwali is Ameer Khusru. Qawwali, as it is known today, consists of a group performance. It was originally performed at Sufi shrines in South Asia. It gained popularity in 20th century.